As part of the Little Dipper Yarns KAL for June, I cast-on for the much famed ‘Colour Affection’. It’s a great pattern!

I fear projects that are largish and have a bit of ‘plain’ knitting, and whilst Colour Affection appears to be miles of brainless knitting, I actually found it quite fun to knit. What does that say about me? ha ha ha.

There was a little bit of debate about the colours I did go with. Some felt the colours were too subtle against each other. Whilst others cautioned me about the style of increases. But I was not concerned, most people who have made a Colour Affection shawl have made more than one.

I’m so pleased with it! It got it’s first outing at the Bendigo Show. Yay for the annual parade of knits. 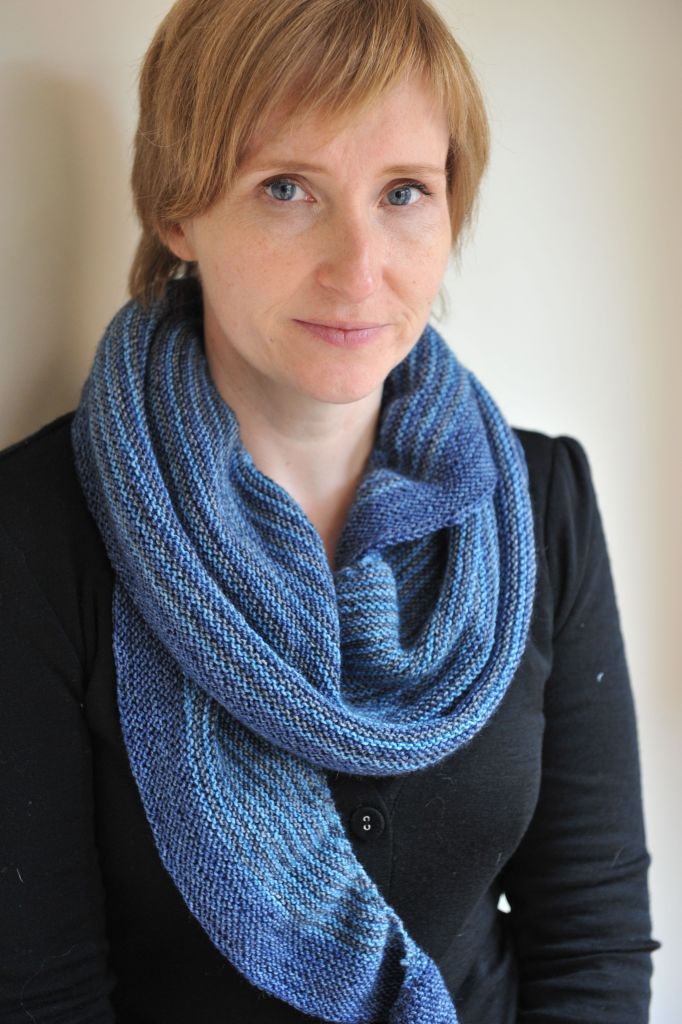 I’m still working out the styling for wrapping the shawl. 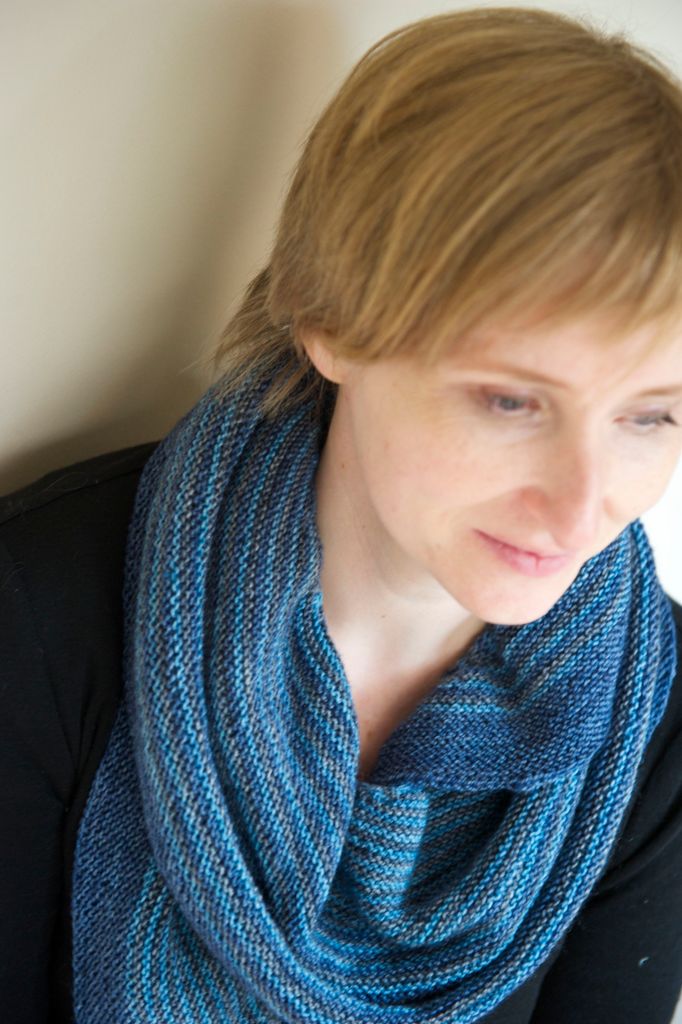 I weighed the remnants of my Little Dipper Yarns after casting off and it appears I have 150gms of LDY left to use on another project… sometime down the track.

I already have the yarn for my second Colour Affection project, but I think I’ll take a break from the pattern in the interim. I’m not sure that I would change the pattern method for the increases, I think Veera (the pattern designer) knows what she’s on about, she hasn’t let me down yet.