I knit 15 things in 2013… that’s 2 projects down from last year (this is competitive Sonia coming out). I attribute my downturn to particularly intense projects like Still Light and Plain and Simple. I think if I counted the yardage I’ve knit, I would have knit more in 2013 than 2012, but that’s just a guesstimate!

Here’s a snapshot of all the things: 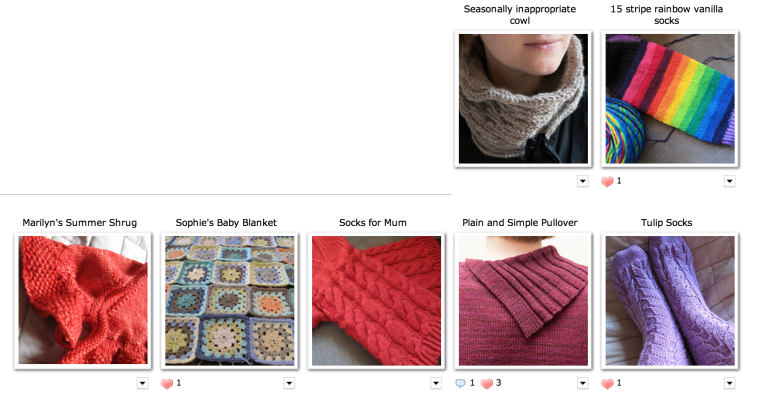 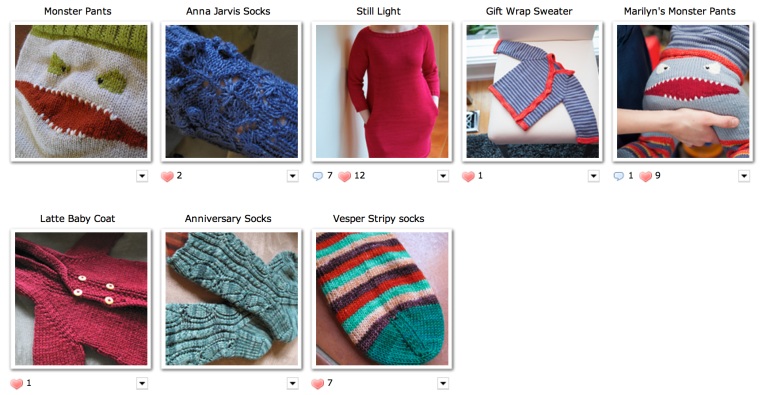 I think I can improve on this tally in 2014. Looky here, my first FO for the year: 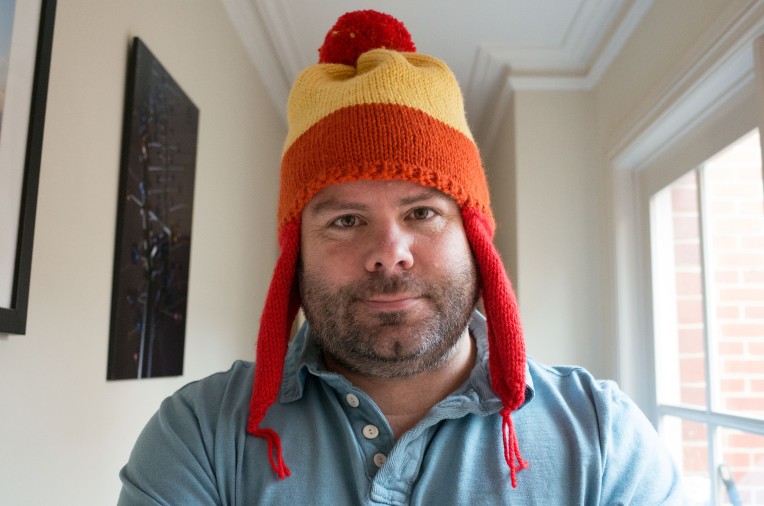 A Jayne Hat for Damian, based on a piece of knitwear from his beloved Firefly series. He says he’s going to wear it to the football. We’ll see.

I cast this one on, no less than 5 times due to underestimation of stitches. It seems it’s been a while since I knit for Damian, a bit of niece infatuation happened last year.

Wishing you all a productive knitting year!